Health Check: how long are you contagious with gastro?

There’s no way you’d want to go to work when you’ve got the telltale signs of gastro: nausea, abdominal cramps, vomiting and diarrhoea. But what about when you’re feeling a bit better? When is it safe to be around colleagues, or send your kids to school or daycare?

The health department recommends staying home from work or school for a minimum of 24 hours after you last vomited or had diarrhoea. But the question of how long someone is contagious after recovering from gastro is a very different question. 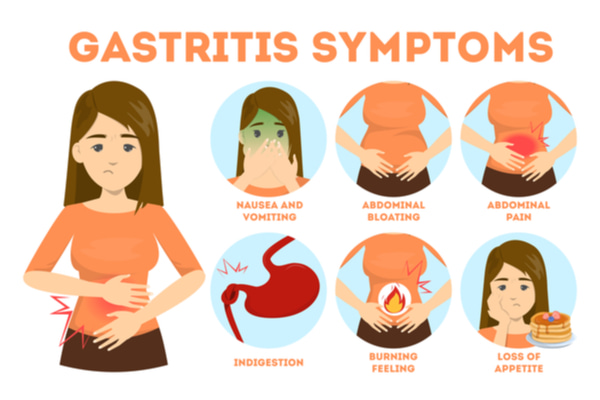 To better understand how long you can be contagious with gastro, we need to look at the various causes.

There are around 1.8 million cases of norovirus infection in Australia each year. This accounts for almost 40% of the total cases of gastro.

Bacterial gastroenteritis is also common and accounts for around 1.6 million cases a year. Of those cases, 1.1 million come from E. coli infections. Other bacteria that commonly cause gastro include salmonella, shigella and campylobacter. These bacteria are often found in raw or undercooked meat, seafood, and unpasteurised milk.

Parasites such as giardia lamblia, entamoeba histolytica and cryptosporidium account for around 700,000 cases of gastro per year. Most of the time people recover from parasitic gastroenteritis without incident, but it can cause problems for people with weaker immune systems.

Read more: Health Check: I feel a bit sick, should I stay home or go to work? 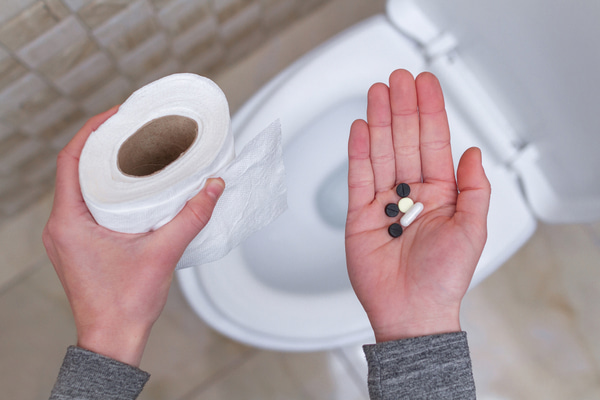 Most cases of diarrhoea are mild, and resolve themselves with no need for medical attention.

But some warrant further investigation, particularly among returned travellers, people who have had diarrhoea for four or five days (or more than one day with a fever), patients with bloody stools, those who have recently used antibiotics, and patients whose immune systems are compromised.

The most common test is the stool culture which is used to identify microbes grown from loose or unformed stools. The bacterial yield of stool cultures is generally low. But if it does come back with a positive result, it can be potentially important for the patient.

Some organisms that are isolated in stool cultures are notifiable to public health authorities. This is because of their potential to cause serious harm in vulnerable groups such as the elderly, young children, pregnant women and those with weakened immune systems.

The health department must be notified of gastro cases caused by campylobacter, cryptosporidium, listeria, salmonella, shigella and certain types of E.coli infection. This can help pinpoint outbreaks when they arise and allow for appropriate control measures. 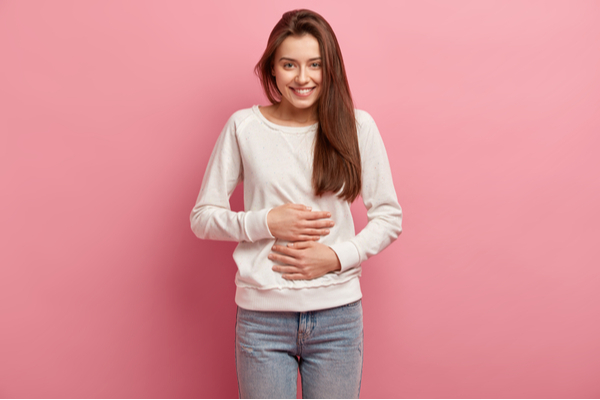 Gastro bugs are spread via the the faecal-oral route, which means faeces needs to come into contact with the mouth for transmission to occur.

Sometimes this can happen if contaminated faecal material gets into drinking water, or during food preparation.

But more commonly, tiny particles of poo might remain on the hands after going to the toilet.

Using toilet paper to wipe when you go to the toilet doesn’t completely prevent the contamination of hands, and even more so when the person has diarrhoea.

The particles then make their way to another person’s mouth during food preparation or touching a variety of contaminated surfaces and then putting your fingers in your mouth.

After completely recovering from the symptoms of gastro, infectious organisms can still be shed into stools. Faecal shedding of campylobacter, the E. coli O157 strain, salmonella, shigella, cryptosporidium, entamoeba, and giardia can last for many days to weeks. In fact, some people who have recovered from salmonella have shed the bacteria into their stools 102 days later.

Parasites can remain alive in the bowel for a long period of time after diarrhoea finishes. Infectious cryptosporidium oocysts can be shed into stools for up to 50 days. Giardia oocysts can take even longer to be excreted. 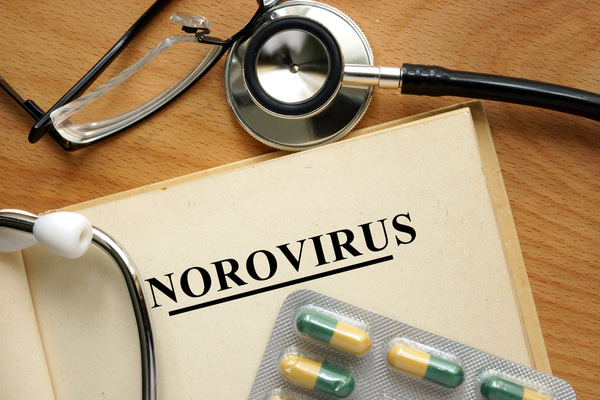 So, how long should you stay away?

Much of the current advice on when people can return to work, school or child care after gastro is based on the most common viral gastroenteritis, norovirus, even though few patients will discover the cause of their bug.

Yes, viral shedding into stools can occur for longer than 48 hours. But because norovirus infection is so common and recovery is rapid, it’s not considered practical to demand patients’ stools be clear of the virus before returning to work.

While 24 hours may be appropriate for many people, a specific 48-hour exclusion rule is considered necessary for those in a higher-risk category for spreading gastro to others. These include food handlers, health care workers and children under the age of five at child care or play group.

Read more: Health Check: what to eat and drink when you have gastro

If you have a positive stool culture for a notifiable organism, that may change the situation. Food handlers, childcare workers and health-care workers affected by verotoxin E.coli, for example, are not permitted to work until symptoms have stopped and two consecutive faecal specimens taken at least 24 hours apart have tested negative for verotoxin E. coli. This may lead to a lengthy exclusion period from work, possibly several days. 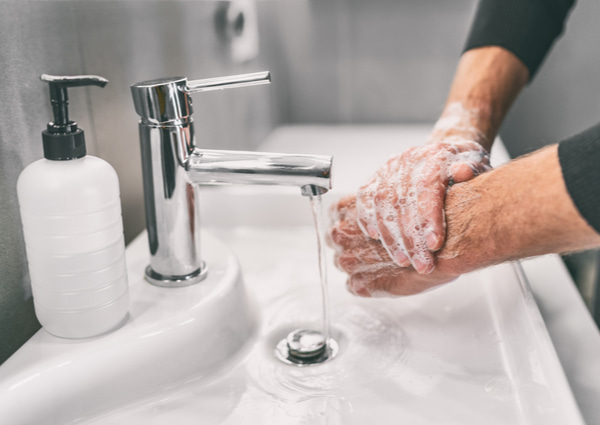 How to stop the spread

Diligently washing your hands often with soap and water is the most effective way to stop the spread of these gastro bugs to others.

Consider this: when 10,000 giardia cysts were placed in the palm of a hand, handwashing with soap eliminated 99% of them.

To prevent others from becoming sick, disinfect contaminated surfaces thoroughly immediately after someone vomits or has diarrhea.

While wearing disposable gloves, wash surfaces with hot water and a neutral detergent, then use household bleach containing 0.1% hypochlorite solution as a disinfectant.