How safe are heartburn medications and who should use them?

Many people suffer regularly from heartburn – a burning feeling in the chest caused by stomach acid travelling up the food pipe (oesophagus) after eating. 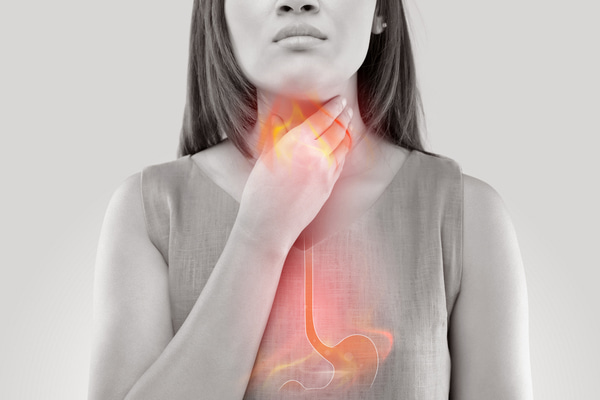 This causes inflammation and irritation of the lower oesophagus, and also ulcers. The most commonly prescribed medications to treat what is known as gastro-oesphageal reflux disease, are “proton pump inhibitors”.

Proton pump inhibitors (known in Australia by names such as Nexium, Pariet, Losec, Somac and Zoton) work by preventing key pumps in the cells of the stomach that produce stomach acid from working.

In stopping the production of stomach acid they help to reduce the inflammation and heal ulcers caused by the stomach acid.

Often people on these medications will take them for years. But recent reports of dangerous side effects and even early death have led some to question whether this is the right medication for them. 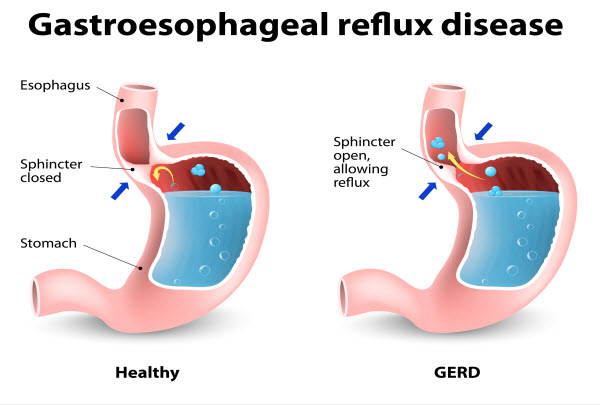 How effective are heartburn medications?

The treatment of reflux disease is the most common reason proton pump inhibitors are prescribed. Reflux disease can be broadly classified into two types, once your stomach and oesophagus have been examined with a thin, flexible camera (gastroscopy).

The first type is oesophagitis where there are clear erosions or swelling in the lower oesophagus indicative of acid damage.

The other is non-erosive reflux disease, where there is no visible damage in the lower oesophagus from acid, but the patient still experiences reflux symptoms such as heartburn.

A study found these drugs were very effective for treating reflux disease, with eight weeks of therapy with standard (once daily) dosing healing acid damage in more than 80% of patients.

Even for the non-erosive type of the disease, heartburn medication can be beneficial. An analysis of studies in this area found all of the different proton pump inhibitors at a dose of more than 5mg daily were effective in significantly improving symptoms in non-erosive reflux disease. 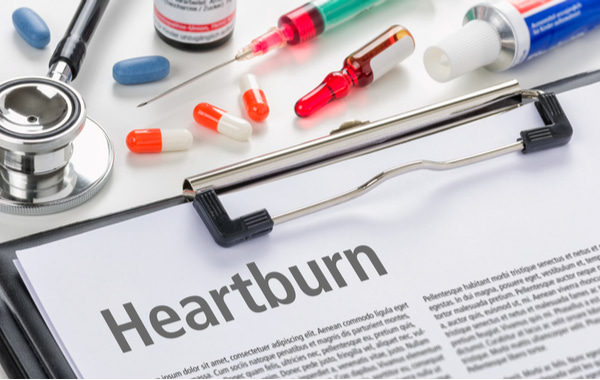 How safe are they?

A recent study followed 350,000 US veterans for more than five years and found a small increased risk of early death in those taking this kind of medication.

The study was well designed but could not completely eliminate other medical factors that could potentially be occurring in the study subjects. The risk of death was noted to increase the longer patients used proton pump inhibitors.

The relative risk for death was high when comparing two groups (those on the proton pump inhibitor versus those on a different medication) against each other. However the actual or absolute risk increase for death (0.2% per year) was small in the study.

Read more: What you need to know to understand risk estimates

This means, overall, there are more benefits to being on a proton pump inhibitor to heal severe reflux damage, heal a bleeding gastric ulcer or to prevent oesophageal cancer in the presence of other conditions (Barrett’s oesophagus is a precancerous condition caused by long-term acid damage) than not being on the medication.

But the authors acknowledge the need to be careful about long-term use of proton pump inhibitors and to make sure they are indeed prescribed for a proper medical reason.

This study was just one of many safety concerns relating to long-term use of these drugs. But the majority of available data on safety are derived from studies that look at past data and don’t fully take into account other medical conditions the study subjects might’ve had, or prove that the medications actually caused any negative reported side effects.

There is strong evidence proton pump inhibitors cause fundic gland polyps that are common benign lumps at the top part of the stomach. These are not dangerous. Proton pump inhibitor use can also lead to vitamin B12 deficiency. This is unlikely to affect your health provided the detected low vitamin B12 levels are corrected.

The development of a kidney injury called “acute interstitial nephritis” is also significantly linked to use of these drugs but fortunately this is a very rare event. This condition very often improves once the drugs are stopped early.

There are reported adverse events that are weakly associated with the drug, although a review by international experts found the drug is a likely cause. These include bacterial overgrowth in the bowel, an infection of abdominal fluid (spontaneous bacterial peritonitis) in patients with liver cirrhosis, an infection from an organism called Clostridium difficile, iron deficiency and magnesium deficiency.

There are a number of reported adverse events with weak associations that are currently unproven to be caused by these drugs. These include bone fractures, chronic kidney disease, dementia, myocardial infarction (a blockage of blood flow to the heart muscle) and pneumonia.

When the long-term safety of proton pump inhibitors was compared to anti-reflux surgery in randomised trials, there was no difference in negative side effects (however survival itself wasn’t examined). Further well-designed clinical trials are underway to help provide more of a definitive answer on the issue of safety. 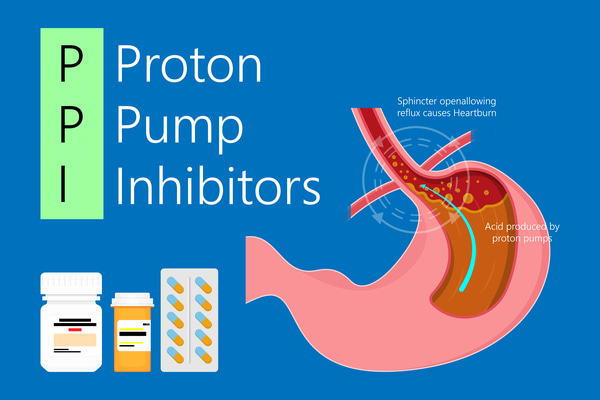 So how should they be used?

Proton pump inhibitors are widely prescribed drugs and in many countries are available over the counter. Evidence suggests that up to 70% of use may be inappropriate. Medically appropriate reasons for taking these drugs long-term include Barrett’s oesophagus, severe oesophagitis and in cases where there is a high risk of gastrointestinal bleeding.

Once these drugs are prescribed they’re rarely deprescribed.

Patients can remain on them for many years, often without the initial medical reason for prescribing being revisited.

Proton pump inhibitors should only be taken when medically appropriate, and for as short a time as possible. In the case of non-erosive reflux disease, dosages can be successfully reduced and even withdrawn in the majority of patients over time. When the drug is stopped, recurrence of symptoms should be monitored.

If ongoing use of a proton pump inhibitor is required in reflux disease for symptom relief then it should be used at the lowest dose or as required. But overall, the benefits of proton pump inhibitors outweigh the potential risks in most patients that have a relevant and appropriate medical need.